Home » How the Internet of Things is Digitally Disrupting Different Industries 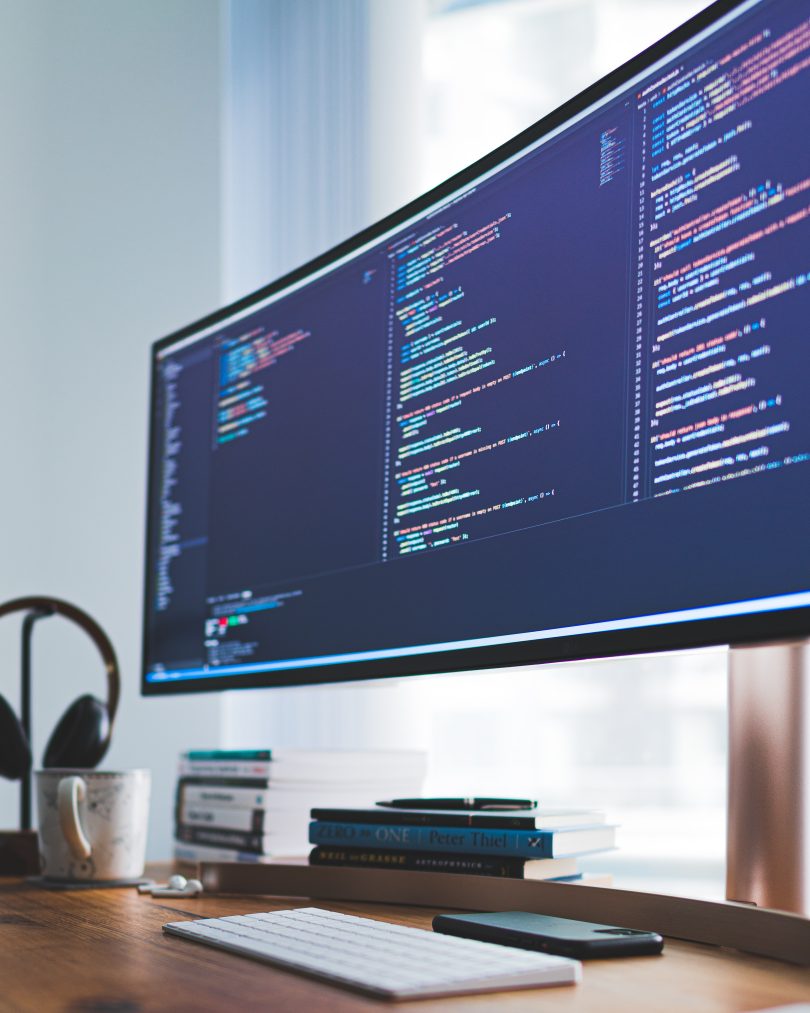 The number of connected devices is set to reach 64 billion units by 2025. The Internet of Things refers to a network of sensors and devices that transmit data to each other in order to take an action. An IoT system is designed to improve critical infrastructure and mission-critical processes in various industries including insurance, pharmaceutical, and logistics. Businesses install sensors in strategic positions in order to get the best data about the physical environment. This information is then shared within the IoT network, which is then used by a management system to make decisions.

IoT-based property management platforms cut down on energy use and maintenance costs. For instance, data from motion sensors can regulate air-conditioning in real-time to lower energy costs.

The around-the-clock monitoring along with clear instructions gives IoT-powered smart buildings the ability to anticipate maintenance issues before they become unmanageable.

Wearable gadgets such as fitness trackers and smart home appliances have generated a plethora of useful consumer data.

Insurance providers are using IoT data to understand their policyholders on a deeper level. This enables them to create innovative insurance products with coverages that are tailor-made for each customer.

For instance, car insurers historically relied on generic data, such as the driver’s age, address, and credit scores to set prices. Nowadays, however, by using IoT devices, insurers can set premiums on more relevant data such as how fast the car is driven, or how often the brakes are applied.

Airports across the globe are looking for ways to gain a competitive advantage and set themselves apart from the rest. One of the ways they’re doing this is by reducing carbon emissions and noise pollution.

The management team at Heathrow airport identified that planes parked at the gates that were powered by auxiliary power units (APUs) were a major source of nitrogen dioxide. They deployed the Internet of Things technology to reduce nitrogen dioxide emissions.

The airport installed microphones on the apron in order to pick up the sound of APUs running, which they would use to identify which airplane was running on an APU.

The crew onboard is then instructed to switch to the airport’s power grid, which reduces air pollution.

IoT devices create generate volumes of data. However, without intelligent decision-making and automation, the Internet of Things is only an endless stream of data.

The data coming from IoT devices are practically useless if no actions are made.

One of the reasons why almost a third of IoT endeavors fail is because, in order for IoT devices to take action, they need software that uses business logic.

Every successful deployment of the Internet of Things relies on a business rules engine running in the background.

IoT-based businesses use rules engines to manage the enormous volumes of data generated by connected devices. A rules engine is a robust piece of software that determines the behavior of IoT devices by using powerful “If-Then” conditional statements known as business rules.